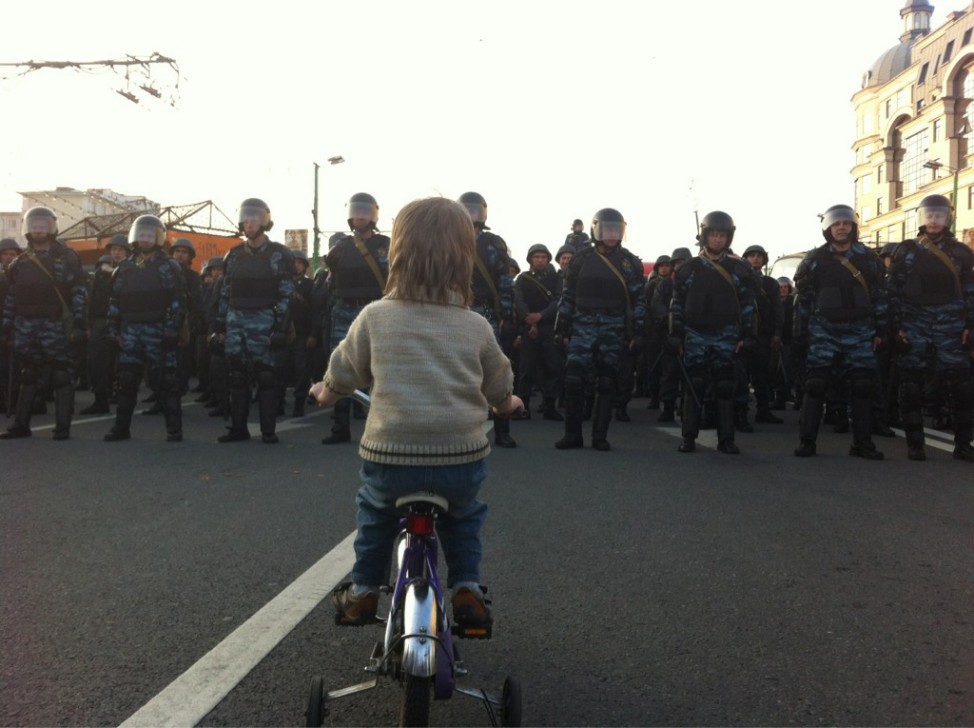 To go big, you have to think big. To think big, you need aspirational goals.

Aspirational goals are those big ideas that people and groups need to succeed in the future but lack in the present. Malcolm Gladwell wrote about the power of aspiring to be more than you are in his bestselling book – David and Goliath – Gladwell describes how, people labeled as “underdogs” use that status to leverage unconventional powers.

For the David and Goliath-like community coalitions that I work with, joining forces around big, aspirational ideas is the driving force for change.

Coalitions – when they are at the top of their game – can be far more powerful than any single organization working alone. They can share and apply more resources, build sustainable support for the long haul of policy change, and will often attract and develop new leaders.

But the reality is that emerging coalitions are fragile. They bring together strangers – people from diverse backgrounds and different viewpoints, who have to figure out how to trust and respect each other’s differences and get something big accomplished. Its not all faith and kumbaya – coalition members often know one another first as adversaries with a history of having to compete for authority, power, funding, members, and media attention. In fact, frustration is one of the prime motivators for coalitions to emerge – leaders cannot lead when they don’t make progress. They loose followers and funders. Organizations who can respond to the leadership challenge by overcoming differences and foraging values-based partnerships are seen as skilled innovators and leaders.

There are numerous theories and models that help coalitions develop and overcome challenges, but leadership skills are central to success – especially in the start-up stage.

The core members of successful coalitions share several common characteristics – experience, commitment, diversity, and lack of conflict. Equally important to effective coalition building is the ability to stay focused on the external problem – on the mission – rather than on the internal politics and dynamics – the internal problems. Simply stated, growing big requires a razor-sharp focus on increasing community participation in advancing the mission. In doing so, coalitions decrease conflict and improve their chances of success.

A client recently asked me if some of the aspirational claims I had written into a draft report to funders might be viewed as being oversold.

She wrote that several of the funders were likely aware of the fragility of the emerging coalition and suggested toning down the aspirational claims, wisely noting that any “funder who has worked with community groups knows that coalitions take time to build and would be unlikely to go from 0 to 60 in (trust and function) in such a short time.”

That observation signaled that it was good time to take stock of the aspirational values I had touted in my draft report. The immediate opportunity was to reflect on what the coalition was willing to stand-by, and commit to with integrity, without being disingenuous. That on-going process of dialogue and reflection is what makes coalitions and their big ideas come alive.

Knowing that the purpose of an aspirational goal is to make you stretch – to feel uneasy, and inspire others to see the shared purpose and throw themselves into the fight along with you, helps make it clear that not only is your big idea possible, but that it’s exciting and worth stepping up for.

The late social justice advocate and journalist June Callwood shared the following parable at a conference, where a coalition was struggling with its aspirational goals.

A Cherokee elder was sitting with his grandchildren. He told them, “In every life there is a terrible fight – a fight between two wolves. One is evil: he is fear, anger, envy, greed, arrogance, self-pity, resentment, and deceit. The other is good: joy, serenity, humility, confidence, generosity, truth, gentleness, and compassion.” A child asked, “Which one will win?” The elder replied, “The one you feed.”