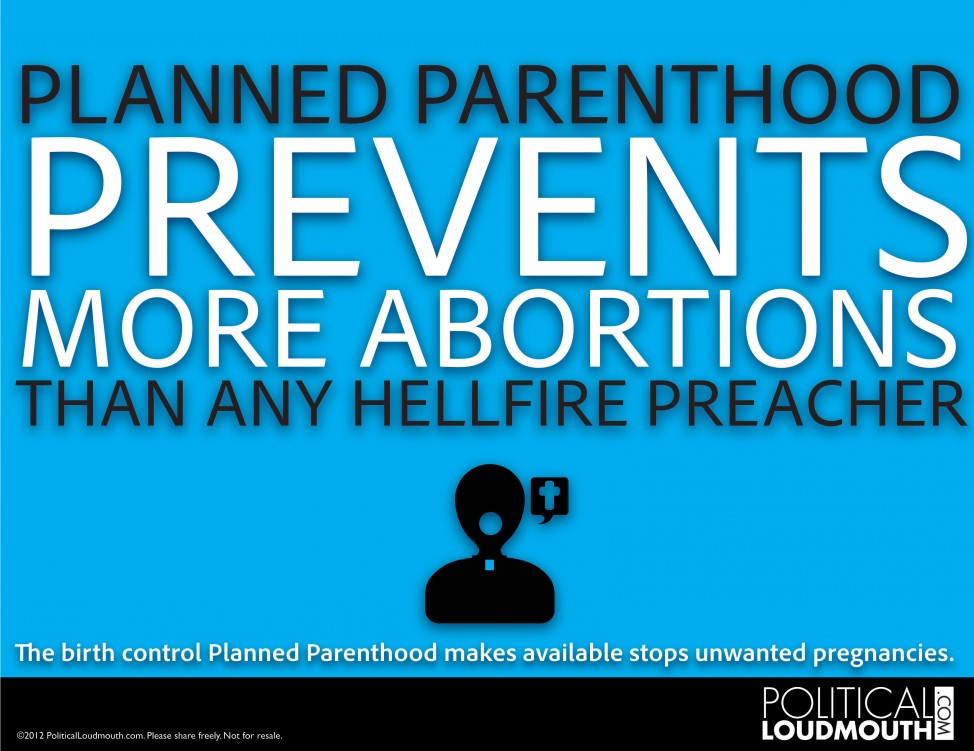 Even before the organization was accused of “selling tissue from aborted babies, few names could evoke a gut-wrenching response like Planned Parenthood – either we love them or hate them.  It’s hard for either side – each claiming to be champions of women’s health – to find the middle ground.

Planned Parenthood provides birth control, screenings for cancer and sexually transmitted diseases, and other forms of preventive care. These services are funded by Medicaid disbursements. Abortion services – which represent 3% of the healthcare they provide – are privately funded. Despite the constitutional right women have to legal, safe abortions, the federal legislation known as Title X and the Hyde Amendment prohibit federal funds from being used on abortion.

Planned Parenthood’s response to the current controversy is that it provides tissue with the consent of the mother, and the recipient pays for the cost of the procedure to procure the tissue. Some would argue that’s semantics. Either way, it has led to the withdrawal of Medicaid funds by four states—Alabama, Louisiana, Utah, and Arkansas. The federal government has already warned that this tactic violates federal law as states are prohibited from restricting providers available to Medicaid recipients. The Department of Health and Human Services also sent a letter to Congress assuring that no federal law is being broken and no criminal charges have been laid.

The people who most need sex education will be the most hurt if Planned Parenthood closed its doors. They are the ones who have the least voice in our community — young and low-income women, women of color, minority women. They will have a much harder time finding the services that Planned Parenthood provides, and that have helped protect the health of our children and families during the economic downturn.

Planned Parenthood provides a range of services that are outside of the spotlight of the cameras and the notoriety but these are the things that will make a difference, including helping women and families get insurance coverage, educate teens about pregnancy prevention, and even help improve high school graduation rates.

Contraception is the best anti-abortion, poverty-prevention program we have. Addressing the situation into which children are born needs to be a key component in our fight against poverty across the US.

Yet, many Republican state legislators, and presidential candidates are bragging about how they have slashed state funding for pregnancy prevention services and plan to shut down Planned Parenthood. Asheville Congressman and Tea Party champion Mark Meadows (R-NC) has elevated his standing as a member of the House Pro-Life Caucus, by signing on as a co-sponsor to H.R. 217, which would eliminate taxpayer funding for Planned Parenthood under Title X. With the controversy against Planned Parenthood proving to be a political stunt, Congressman Meadows efforts now look as ill-informed and unsupported as his plans to take away the gavel from House Speaker John Boehner.

The long-term impact of regressive and punitive policies and refusal to put resources behind data-driven solutions will increase child poverty rates and ultimately increase budgets for the government-funded health and social services Republicans already treat with contempt. These facts may be helping deflate the anti-Panned Parenthood campaign by states and GOP candidates.

Both sides agree that we must improve knowledge and attitudes about ways to prevent unintended pregnancies so that women can make better-informed decisions. One approach would be to direct the U.S. Department of Health and Human Services’ Office of Population Affairs (OPA) to use Title X monies to fund education of women about the safety, effectiveness, and convenience of long-acting reversible contraceptives, targeting low-income women between the ages of fifteen and thirty. If the current controversy sparks actions like this, it could be a milestone in advancing women’s health and reducing child poverty.

48 years after Roe v. Wade, when the U.S. Supreme Court declared pregnant women would have access to abortion until the end of the first trimester without any interference by the state, abortion rights may trigger a government shutdown this fall, and will continue to be part of the presidential election campaigning over the next year.

A month after the videos became public, the allegations against Planned Parenthood are proving unfounded. Despite the heated controversy about abortion, making this an election issue is an important opportunity for progress in women’s health, poverty and reproductive justice. And with the added and unintended consequence of keeping the doors open at Planned Parenthood and reducing abortions.